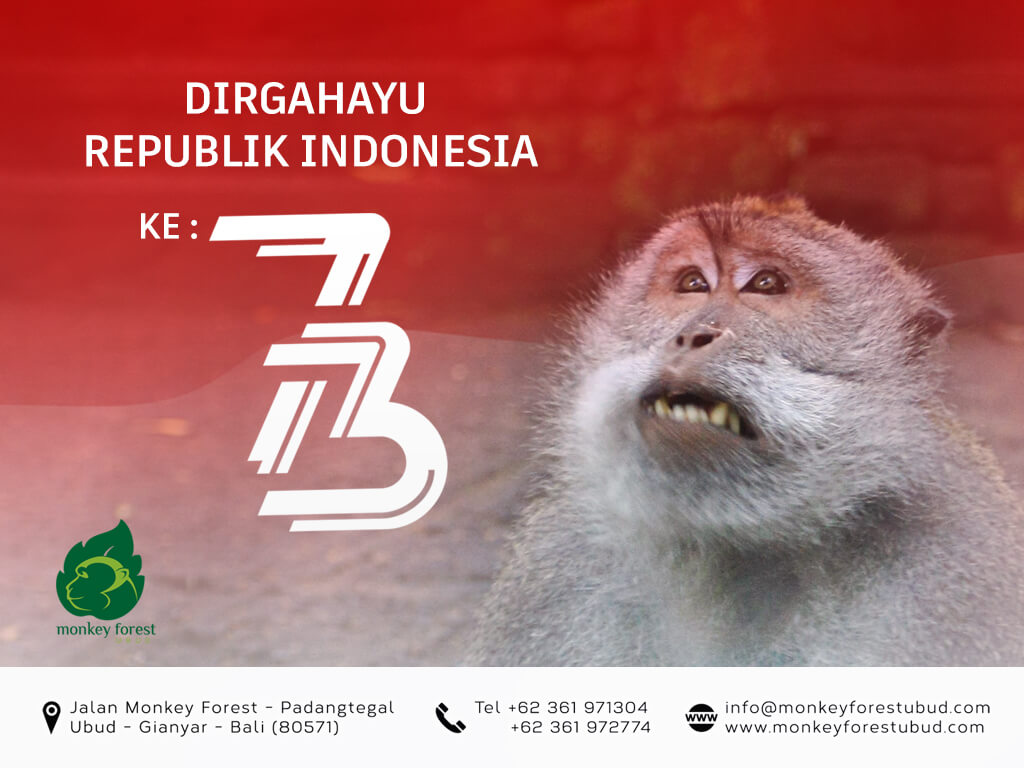 Independence Day in Indonesia is a patriotic public holiday every 17 August to celebrate the foundation of Indonesia as an independent nation. It is also referred to as Hari Merdeka.

Prior to 1945, Indonesia was a colony of the Netherlands. When Japan began to expand, Japanese leaders decided to support an independence movement in Indonesia to drive the Netherlands out of its sphere of influence.

Achmed Sukarno and Muhammad Hatta collaborated with the Japanese military to reclaim Indonesia from the Dutch government. When Japan surrendered to the United States in 1945, Sukarno and Hatta feared that their window of opportunity was closing.

The Dutch were initially driven out of Jakarta, but reinforcements ensured that fighting would continue until 1949. Weary of bloodshed, the United Nations blocked the Netherlands’ ambitions to go to war by calling for diplomatic measures. After ten weeks of tedious debates, Indonesia was granted its independence and Dutch forces withdrew from East Asia. In August 1949, the United States of Indonesia was founded.